An Evergreen container ship heading to Europe has run aground early Tuesday morning in the Suez Canal as a result of a blackout onboard the vessel. The vessel, Ever Given,  is one of the largest vessels in the world at 400 metres long and 200,000 ton. 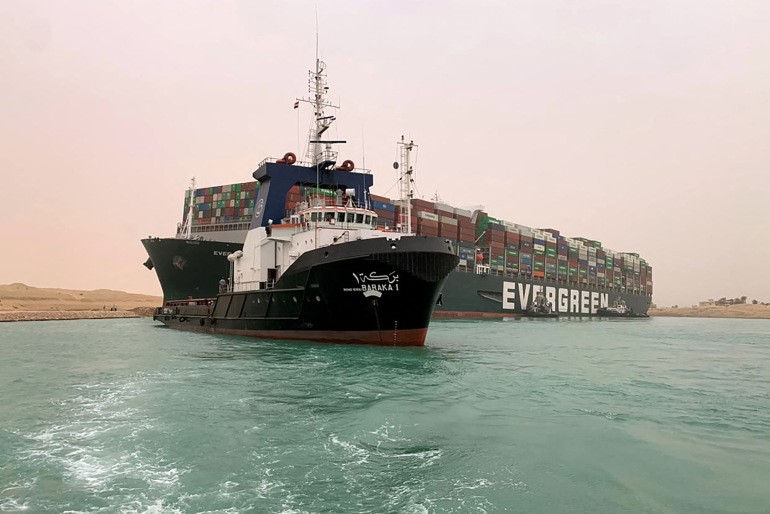 The vessel has blocked the canal preventing vessels transiting through it.  Eight tugs are working to dislodge the vessel and reports indicate that at this point the vessel has only been partially dislodged.

The canal is a significant transit point  from Europe into the Pacific Ocean and onto ports in Asia including Australia and New Zealand, on average 51.5  ships pass through the canal per day. Expert sources are indicating that it may take several days to remove.

Dozens of vessels are stuck waiting for the vessel to dislodge.  All direct services from Europe to New Zealand and transhipment services originating from European, Egyptian, Turkish and Israeli ports will be affected by this incident, in the form of delayed arrivals into New Zealand and potentially cancelled sailings until backlog is eased. 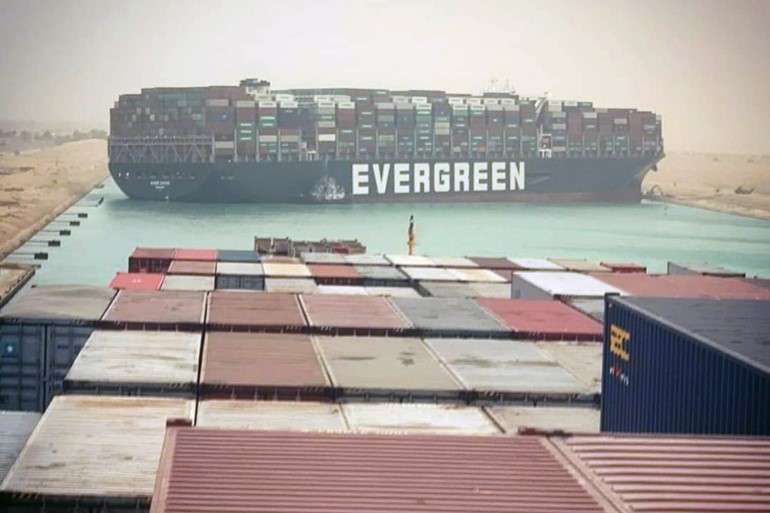 The issue will effect export sailings to Europe and it may also impact on sailings that use westbound transhipment services  from Singapore and Malaysia.  For example shipments to the Middle East utilise European bound vessels that may now be blanked through Singapore or Malaysia until the Canal is cleared.

Your import and export customer service team will directly discuss any in transit shipments and as we understand the impact of future sailings we will update you.